How Amazon’s proposed HQ2 and HQ3 locations compare with Seattle and the U.S. overall 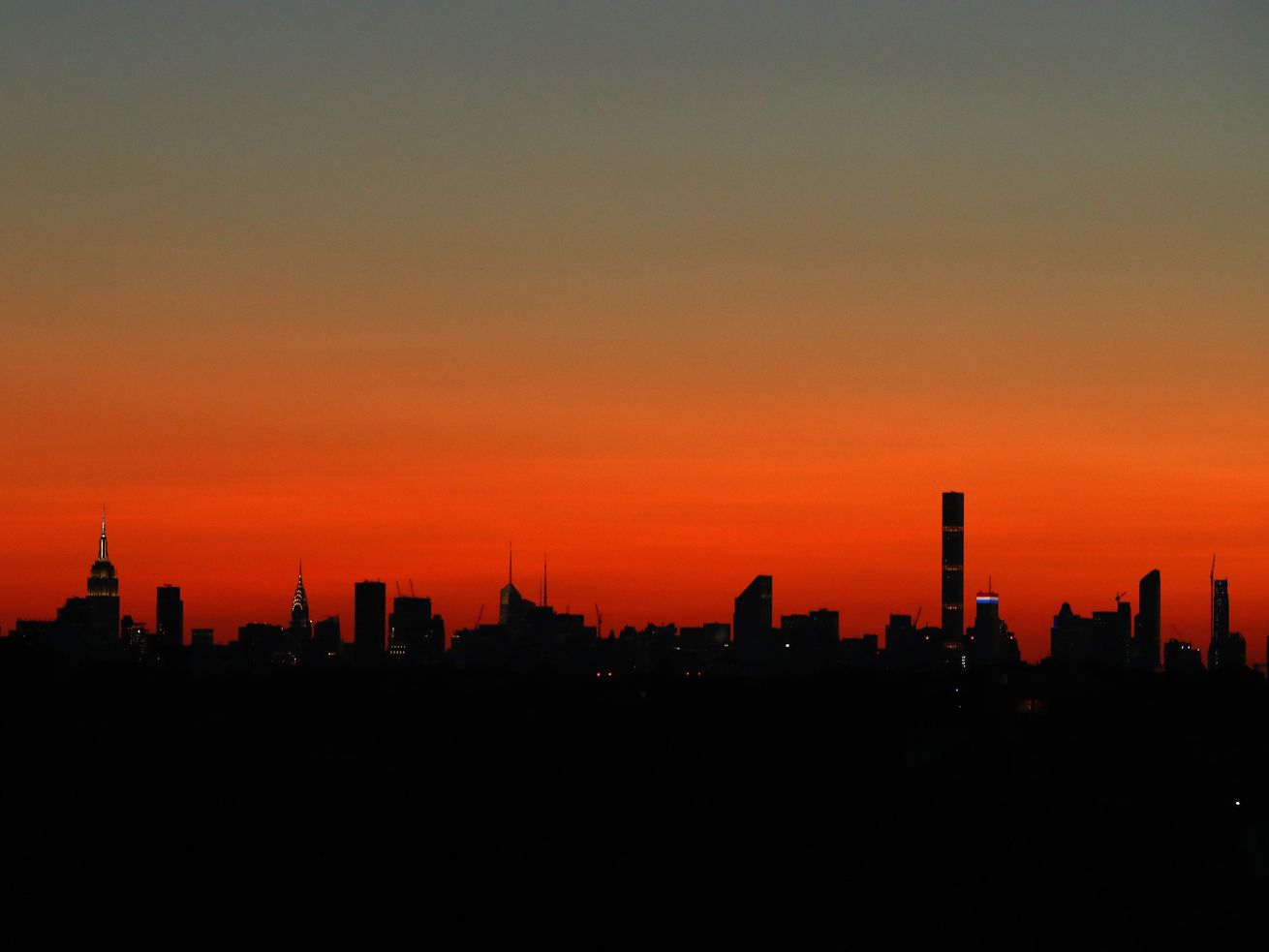 Crystal City and Long Island City have high office vacancy rates and are both cheaper places to buy homes than Seattle.

And then there were three.

Amazon’s drawn-out public search for a second headquarters might end in a split between two cities, according to reporting yesterday by the Wall Street Journal .

The New York Times says those two locations will likely be Long Island City in the Queens borough of New York City and Crystal City , located in Arlington County, Va. The decision would essentially split in half the 50,000 employees and $5 billion in capital expenditures Amazon had promised.

Here’s a look at data for these potential headquarters and how they compare to Seattle, the home of Amazon’s current headquarters, as well as to the U.S. at large.

The median home listing prices are highest in Seattle’s King County ($635K), compared with Queens ($598K) and Arlington ($592K), according to real estate site Trulia, though it’s likely that some of Amazon’s Long Island City workers would choose to live in the more expensive boroughs of Brooklyn ($775K) or Manhattan ($1.7M).

Unsurprisingly, all three of Amazon’s headquarter cities are much more expensive than the U.S. average by most measures.

Crystal City’s Northern Virginia location and Long Island City have much higher office vacancy rate than even the U.S. at large, according to real estate services company Cushman & Wakefield. That means it will be way easier for Amazon to find space there than elsewhere — if the company doesn’t want brand-new offices.

It’s noteworthy that Long Island City hasn’t historically been a major office market. Some of the companies that called it home are leaving or have left. Longtime commercial tenant Citigroup is dramatically downsizing its footprint in its office tower. Metlife has continued to sublease its Long Island City office space following its move to Manhattan.

What Long Island City does have is a lot of new apartment construction , contributing to an oversupply that’s leading to declining rental costs.

Amazon’s move to have three instead of two headquarters reflects the difficulty in finding huge amounts of housing, office space and, most importantly, tech labor in any one locale, according to the Wall Street Journal and New York Times reports. New York City, D.C. and Seattle are some of the highest ranked on real estate research company CBRE’s annual list of tech talent , which factors in metrics including an area’s concentration of computer science degrees, the size of the existing tech industry and the cost of living.