Recode Daily: Netflix says it now accounts for 10 percent of TV screen time in the US 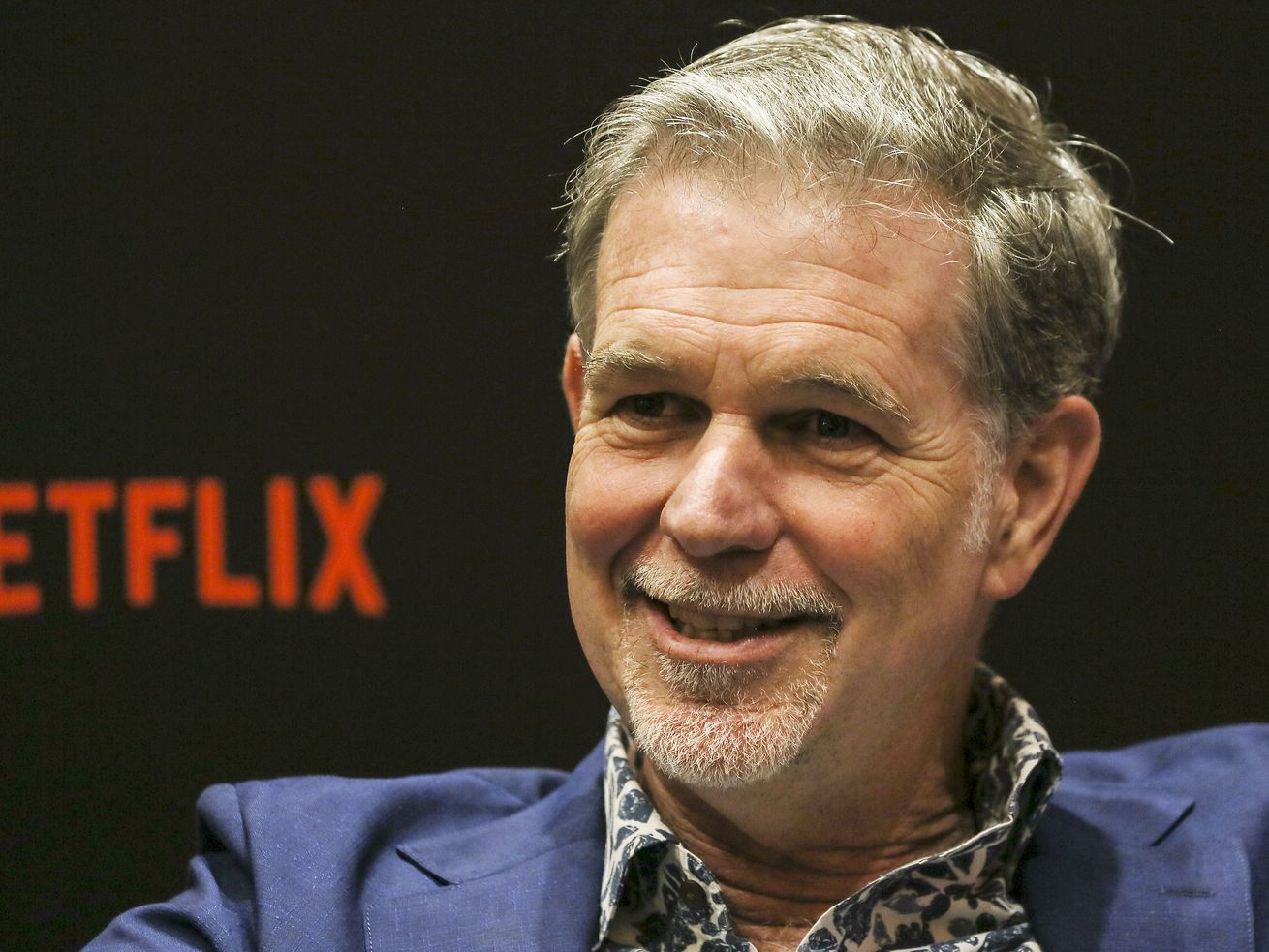 Plus: Snap lost another top executive; young tech workers gave up their Friday night to plan a rebellion against Big Tech’s misdeeds; the $350,000 anti-Apple Watch.

Netflix has more than 130 million customers watching its TV shows and movies. Some takeaways from its quarterly earnings letter: Bird Box, which was released late last year, added another 35 million households in the first four weeks after its release, bringing its total audience to 80 million households. And perhaps most intriguingly, Netflix estimates that it now accounts for 10 percent of TV screen time in the US. But that 10 percent number is also a signal to Wall Street about how much growth Netflix has left. Meanwhile, the company reported mixed fourth-quarter earnings, with $4.19 billion in revenue falling short of the $4.21 billion analysts had estimated; it added 8.8 million global paid memberships, beating its own forecast of 7.6 million. [Peter Kafka / Recode]

Chart of the Day: Netflix says it now accounts for 10 percent of TV viewing time.

[Want to get the Recode Daily in your inbox? Subscribe here.]

Snap lost yet another top executive this week — this time, CFO Tim Stone announced he was departing. It was a surprising announcement — Snap stock fell nearly 14 percent on the news — but what was perhaps more troubling was the way in which Stone left: Just eight months into his job, he clashed with CEO Evan Spiegel and reportedly went around his boss for a raise. By our count, 10 Snapchat executives who reported directly to Spiegel have left the company since mid-2017. It’s almost unheard of to see that amount of turnover in that short a time, especially for a young company fresh off an IPO. [Kurt Wagner / Recode]

Activist shareholders proposed that Amazon stop selling its facial recognition software to government agencies until the company’s board can determine if the technology infringes on people’s civil rights. The resolution follows criticism from civil rights groups, including the American Civil Liberties Union and the Project on Government Oversight, that the technology can produce false positives for people with darker skin, making them more likely to be unjustly suspected in criminal investigations. Meanwhile, the ACLU sued seven government agencies over social media surveillance, including the Federal Bureau of Investigation and the Departments of Justice, State, and Homeland Security, claiming they invested in technology that can “enable the programmatic and sustained tracking” of both US citizens and noncitizens, and could lead to disproportionate targeting of racial and religious minorities, along with government policy dissenters. [Spencer Soper / Bloomberg]

Microsoft pledged $500 million to help affordable housing initiatives in its hometown of Seattle, with plans to fund the construction of homes in the metro area that will be affordable for middle- and low-income residents. Microsoft’s money represents the most ambitious effort by a tech company to directly address the inequality that has spread in areas where the industry is concentrated, particularly on the West Coast. The move comes less than a year after Amazon successfully pushed to block a new tax in Seattle that would have made large businesses pay a per-employee tax to fund homeless services and the construction of affordable housing. [Karen Weise / The New York Times]

Americans are increasingly cutting back on booze, prompting the world’s biggest brewers and liquor companies to roll out teas, energy drinks, and nonalcoholic spirits. In response to the slowdown, Molson Coors Brewing has turned to kombucha and Budweiser brewer Anheuser-Busch sells a spiked coconut water. Meanwhile, Monster Beverage, which disrupted the soda business and has outperformed Coke and Pepsi on the stock indexes, is dealing with evolving tastes, too — shares of the nonalcoholic “energy drink” have fallen roughly 16 percent over the last year. Monster is being chased by a new competitor, Bang, whose CEO recently threatened to “potentially take over a billion dollars in market share from Monster in 2019.” [Saabira Chaudhuri and Jennifer Maloney / The Wall Street Journal]

You may want to have a cold (or hot!) something or other on hand while you read this rambling Q&A with Jack Dorsey, in which the Twitter/Square CEO touches down on right-wing extremism, Candace Owens, and what he’d do if the president called on his followers to murder journalists. [Ashley Feinberg / HuffPost]

Why these young tech workers spent their Friday night planning a rebellion against companies like Google, Amazon, and Facebook. A new class of politically mobilized tech employees are trying to save the industry from itself. [Shirin Ghaffary]

Have aliens found us?