The alternative to your dying local paper is written by one person, a robot, and you 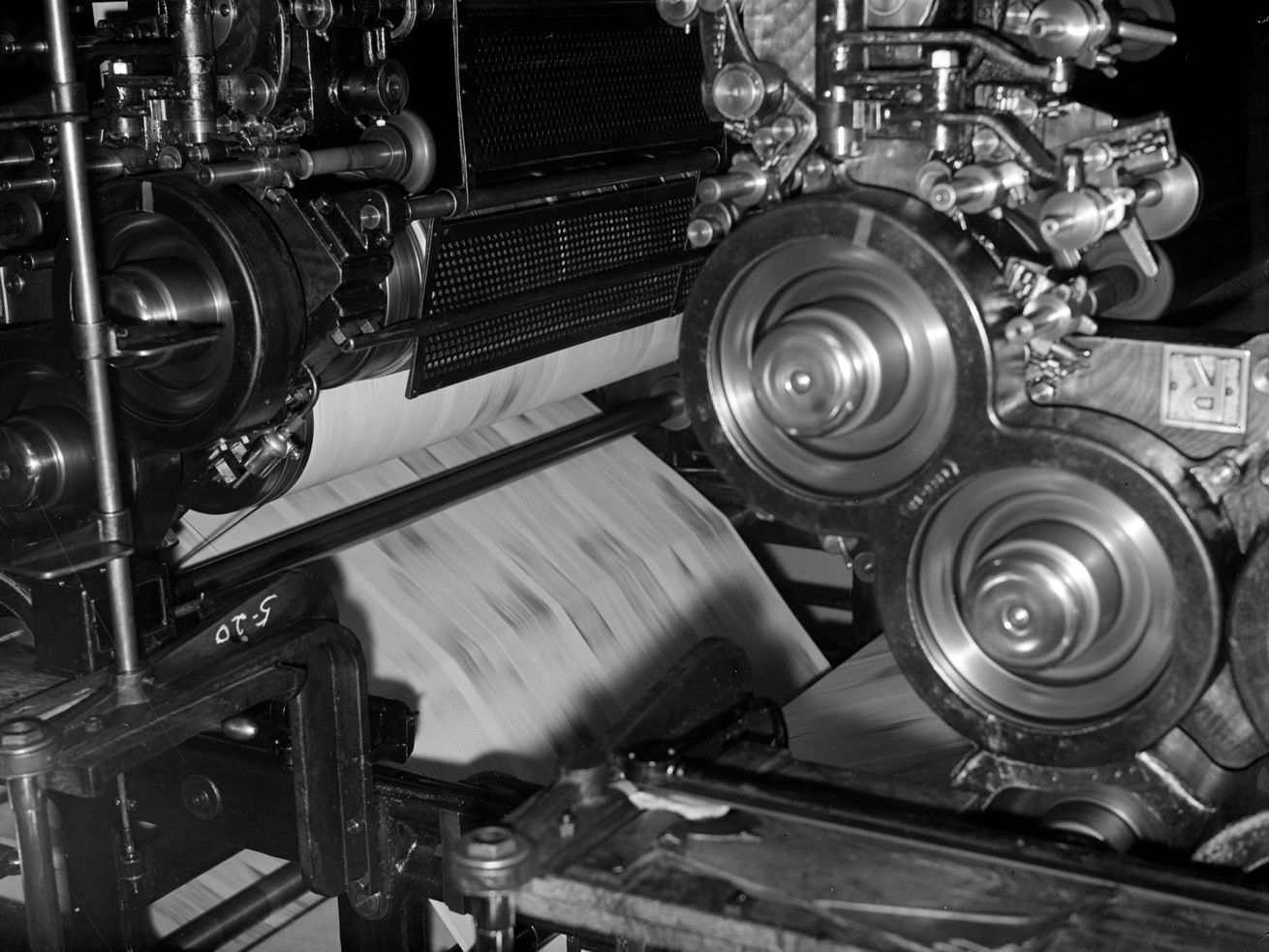 Perhaps you’ve read that the future of media is in peril. But that’s probably overstating the case. A few big, national publishers, like the New York Times , are doing fine, via some combination of a successful business model and/or a billionaire owner.

But local media outlets — the ones that are supposed to tell you what’s happening at your kids’ school, or the zoning board, or the statehouse — are truly in trouble: They lost their most valuable revenue stream many years ago , and since then they have been shrinking, and shrinking, or folding altogether.

In the last few weeks, both Gannett and McClatchy , which own hundreds of newspapers throughout the country, have announced layoffs and buyouts that will cut hundreds of jobs. A hedge fund-backed bidder wants to buy Gannett , and if it’s successful it would likely ax even more .

Against that backdrop, take a look at Patch , the all-digital local news company you probably stopped paying attention to years ago, when AOL used to own the company. For better or worse, it may represent the future of local news.

Here is the glass-half-full news about Patch: Charles Hale, the investor that has owned the company for the past five years, says his network of 1,200 “hyper-local” sites are turning a profit, generated by more than $20 million in annual ad revenue, without a paywall.

The company, led by former New York Times reporter Warren St. John, now employs about 110 journalists, who make an average base salary that ranges from $45,000 to $60,000, and a total of 150 employees. At its AOL-owned peak, Patch had close to 1,000 employees.

On the other hand: If your idea of a local news operation involves a team of reporters and editors that can exhaustively cover your hometown, you will be disappointed with Patch, which usually assigns a single journalist to cover multiple towns. Those reporters then generate five to 10 stories a day, which means those stories are almost always generated quickly.

That means a local Patch can still deliver a useful array of local news, whether it’s about a fatal hit-and-run or a store opening. Some of those stories are real estate posts, which won’t win Pulitzers but are gobbled up by readers, and weather reports, because weather is a big deal.

“I could hear about something and it could be on the internet in three minutes, as long as I could confirm it,” says Kara Seymour, a Patch veteran responsible for coverage of three Patch sites in suburban Pennsylvania — and who also manages reporters covering other towns in Pennsylvania and New Jersey. At a traditional paper, she says, “they’ll want to go to the scene and photograph it and get the whole story. We’re going to get something up right away.”

I don’t think any of this is bad, by the way. But I don’t think it’s adequate for people who rely on a Patch as their single source of local news coverage. St. John doesn’t necessarily argue: “We’re not as deep as we aspire to be,” he says. “We’re acutely aware of what we’re capable of and what we’re not capable of.”

St. John says Patch will continue to hire journalists so it can offer deeper coverage. And it is using an assortment of gambits to increase revenue and drive down costs so it can do more.

Like other news outlets , it is starting to use software to write some commodity stories, which is supposed to give human reporters more time to do more interesting stuff . It is encouraging readers to create their own posts and updates, and to get other readers to comment on them. It is planning syndication deals with other publishers that want to distribute their stuff on Patch sites. And while Hale is a big advocate of a free, ad-sponsored business model, Patch is playing around with a membership program for the sites’ biggest fans.

The truth is that Patch in 2019 is not that far off from the pitch former AOL CEO Tim Armstrong used to deliver when he was proselytizing for Patch years ago: A mix of timely updates produced by a fast-typing team of local reporters, supported by ads for local businesses, on a platform designed to let local readers and advertisers load their own stuff onto the site.

One big difference between the two eras, say Patch employees, is that the new Patch is more thoughtful about where it deploys resources.

For instance, under AOL’s ownership, Patch didn’t want to open a local site in Joliet, Illinois, a city of 150,000 people 30 miles south of Chicago. At the time, Patch hoped to focus on more affluent targets like Montclair, New Jersey, a New York City commuter town. “They had a list of criteria that you would use to launch Patches. It made sense but it was also self-limiting,” says Patch editor-in-chief Dennis Robaugh.

But under Hale, Patch launched a Joliet site and found success: Robaugh says the site, staffed by a writer who grew up there, generates 2.5 million page views a month for its stories and has roughly a third of the town signed up for the site’s Facebook page.

Hale Global specializes in distressed assets, and it’s reasonable to wonder about what it will do with Patch now that it is no longer distressed. (Don’t take my word for it: Patch has been telling people about its turnaround for years .)

On the other hand, the market for local news outlets doesn’t seem very frothy right now, so Hale says he’s not in a hurry to sell.

“I think we’re still in the cycle of people barfing over news, people hating ad-driven news. So people are sellers of news,” Hale says. “So as long as people are sellers, it’s a great time for us. I think it’s still time to build.”