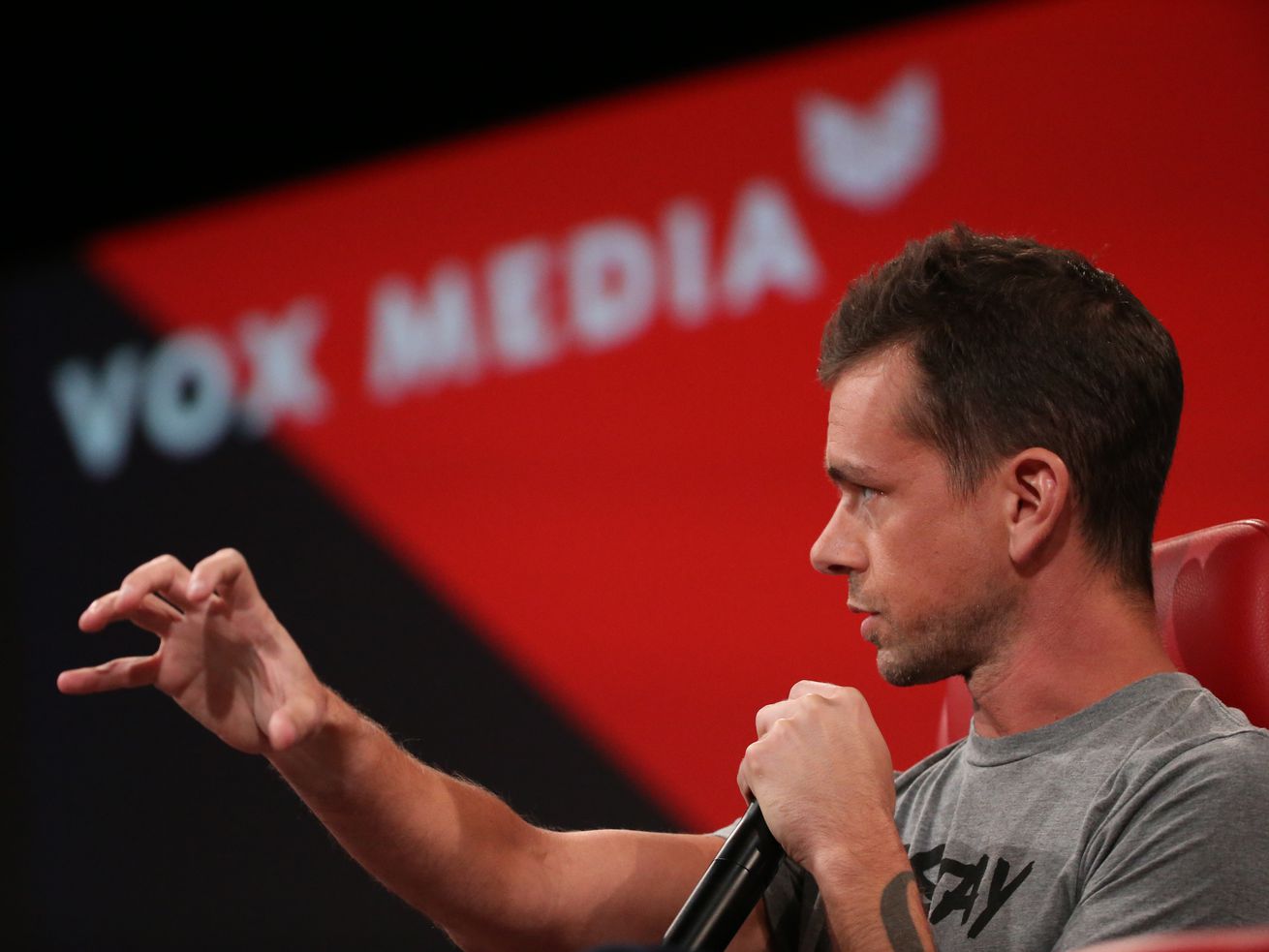 The interview starts at 5 pm ET / 2 pm PT. You can follow their conversation using the hashtag #karajack.

Twitter wants to be home to the world’s most important and interesting public conversations . On Tuesday, at least, that should be true: Recode co-founder Kara Swisher will interview Twitter CEO Jack Dorsey, via Twitter (of course), starting at 5 pm ET. You can follow their conversation live using the hashtag #karajack.

Dorsey has been on a media tear lately — and not without a bit of personal drama. In November, he accidentally weighed in on India’s controversial caste system , and then headed to Myanmar, a country where social media is helping perpetuate an attempted genocide, for a blissful meditation retreat . Since then, Dorsey made news on The Bill Simmons Podcast, and then on the Making Sense podcast with Sam Harris. He spoke to Rolling Stone and, quite unforgettably, HuffPost .

But now it’s time to speak with Swisher, the self-described “grumpy lady of tech” who has a knack for making billionaire tech moguls very, very uncomfortable. Because the conversation will happen live on Twitter, others can also jump in with their own thoughts and questions. In true Twitter fashion, it could be chaotic.

I have to take my mean old cat to the vet at 9 am PT/12 pm ET and that is always a nightmare, so 2 pm PT/5 pm ET works. I am in DC btw, so hope that is okay. Have your people DM my people (that would just be me and maybe @AllisonRockey ). Deal?

As the case tends to be with Twitter, there is a lot to discuss. Twitter is at the center of virtually every good and bad thing you can imagine about the internet. And as the social media weapon of choice of President Donald Trump, Twitter makes waves that far exceed those you would imagine from a service its size . It says it’s trying to create a safer internet, foster better conversations, and uphold the ideals of free speech at the same time. Meanwhile, it’s struggling to be a place that gives everyone a voice, while de-prioritizing anonymous bots and trolls.