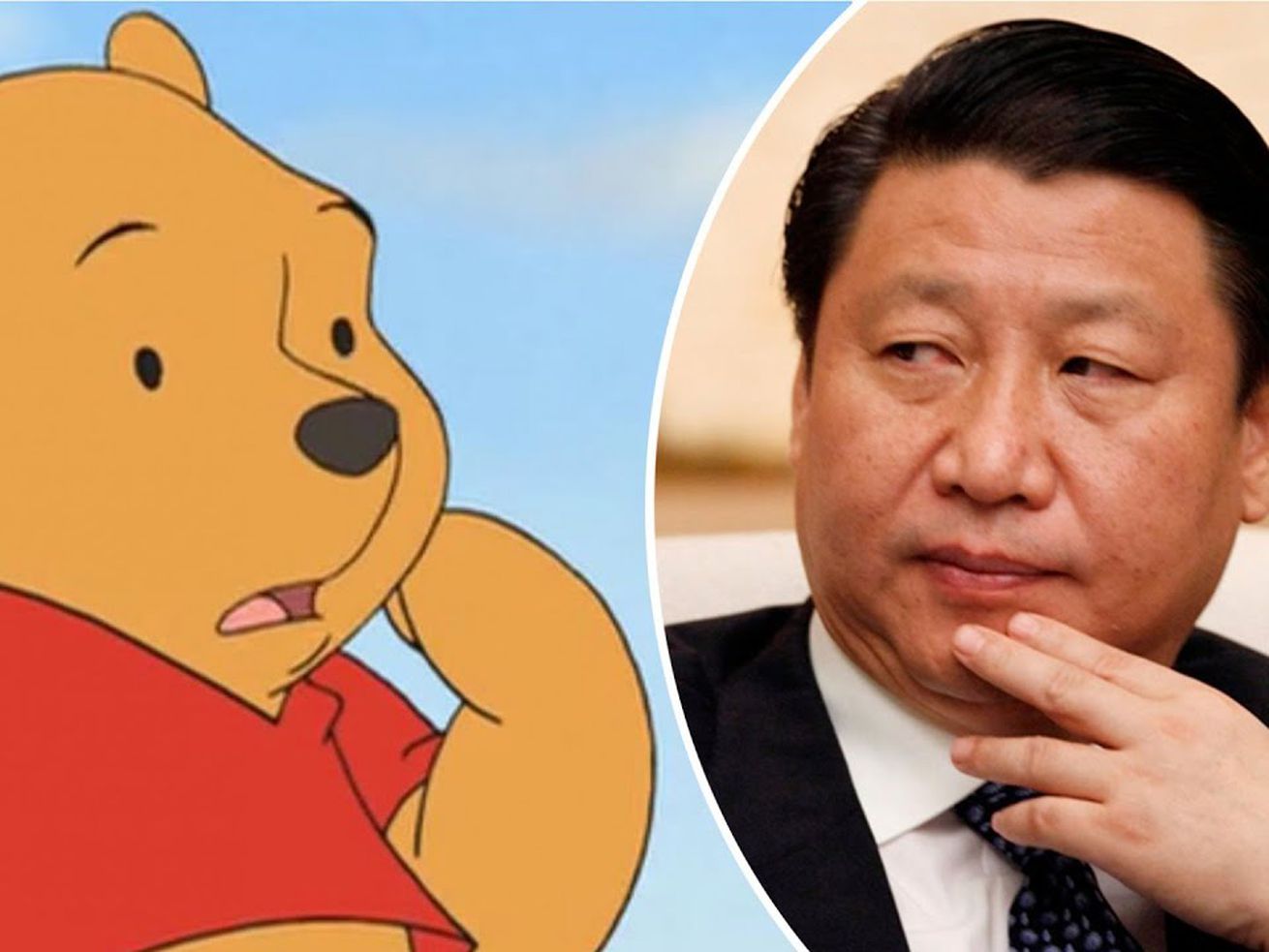 Plus: Trump signs an executive order “prioritizing” AI development; Doordash arms itself with $500 million in new funding as its rivals prepare to IPO; luxury department store Barney’s is opening a pop-up pot shop in Beverly Hills.

Reddit has received a $150 million investment from Tencent , the Chinese tech giant behind WeChat and League of Legends, sparking fears of censorship from Reddit users. After rumors of the investment appeared last week, some Reddit users posted images and memes banned in China in protest of Tencent’s involvement: Winnie the Pooh’s likeness is banned in China because users have mocked its resemblance to President Xi Jinping; images of the iconic Tank Man from the Tiananmen Square massacre are censored in China because of state rules aimed at keeping internet users from opposing the government. Meanwhile, China continues to block US-based services it wishes to censor, including Twitch, Google, and Facebook; Reddit has been blocked in China since August. [Shannon Liao / The Verge ]

President Trump signed an executive order meant to spur the development and regulation of artificial intelligence — technology that many experts believe will define the future of everything from consumer products to health care to warfare. AI experts across industry, academia, and government have long called on the Trump administration to make the development of artificial intelligence a major priority. Aimed at better educating workers in the field, improving access to the cloud computing services and data needed to build AI systems and promote cooperation with foreign powers, the “American AI Initiative” — which does not dedicate funding for AI research and development — comes amid concerns that China’s advanced technology development will surpass that of the United States. [Cade Metz / The New York Times ]

Warning that the US will lose billions if the DACA program ends , a coalition of more than 100 business leaders and tech executives, including Amazon CEO Jeff Bezos, Facebook CEO Mark Zuckerberg, and Google CEO Sundar Pichai, signed a letter demanding that Congress find a solution to protect people who grew up in the US after entering the country illegally as children with their parents. The Coalition for the American Dream organized the letter, which was published as full-page ads in the New York Times and the Wall Street Journal. [Marrian Zhou / CNET ]

Food-delivery startup DoorDash is raising about $500 million at a valuation of more than $6 billion ; that would be four to five times what DoorDash was valued at in a financing round less than a year ago. Founded in 2013 by Stanford University students, including CEO Tony Xu, DoorDash already has raised close to $1 billion. DoorDash grew faster than any other competitor in the US in the first half of 2018 and held a market share of nearly 18 percent, but it was still behind Uber Eats and Grubhub by market share; Grubhub remained the leader with about 34 percent of total revenue in the US online food delivery market, which was about $17 billion in 2018. [Yuliya Chernova / The Wall Street Journal ]

Here’s a look inside — well, around — Apple’s “black site” located a few miles from its glamorous, spaceship-like HQ in Cupertino. Inside the blank-looking building, former workers — most of them employed by Apple contractors who are hired and managed by a firm called Apex Systems — say they came to expect the vending machines to be understocked and to have to wait in line to use the men’s bathrooms. Apex is one tiny part of a sprawling global network of staffing firms working with Apple; it is not even the only firm staffing this facility at Hammerwood Avenue. Places like Hammerwood undermine the mythology of Silicon Valley as a kind of industrial utopia where talented people work themselves to the bone in exchange for outsize salaries and stock options. [Joshua Brustein / Bloomberg ]

Luxury department store chain Barneys is taking an unlikely, or perhaps inevitable, detour into cannabis , with its own head shop called the High End. The store-within-a-store is scheduled to open at the Beverly Hills location in March, with other locations in California to follow. The company may also open the pop-up shop in other states, including New York if recreational cannabis becomes legal there. Along with posh paraphernalia like a $950 bong and a $1,475 sterling silver weed grinder, cannabis products will be available by delivery from Beboe, which has been called the “Hermes of marijuana” and is a partner in the venture. [Alex Williams / The New York Times ]

Tune in to Twitter today for a live-tweeted conversation between Recode Editor-at-Large Kara Swisher and Twitter CEO Jack Dorsey. The 90-minute interview begins at 5 pm ET / 2 pm PT at the hashtag #KaraJack . Follow Kara and Recode on Twitter for updates, and tweet your questions for Jack to #KaraJack .

The alternative to your dying local paper is written by one person, a robot, and you. Now profitable, Patch is reemerging as local newspapers decline. [Peter Kafka ]

Venture capitalist Roger McNamee was an early investor in Facebook, but now he’s speaking out against the social giant. On the latest episode of Recode Decode , McNamee talks about his new book, Zucked: Waking Up to the Facebook Catastrophe. [Kara Swisher ]

Who’s a good dog? All of them.

Cats, the movie, will be even more bizarre than the musical.