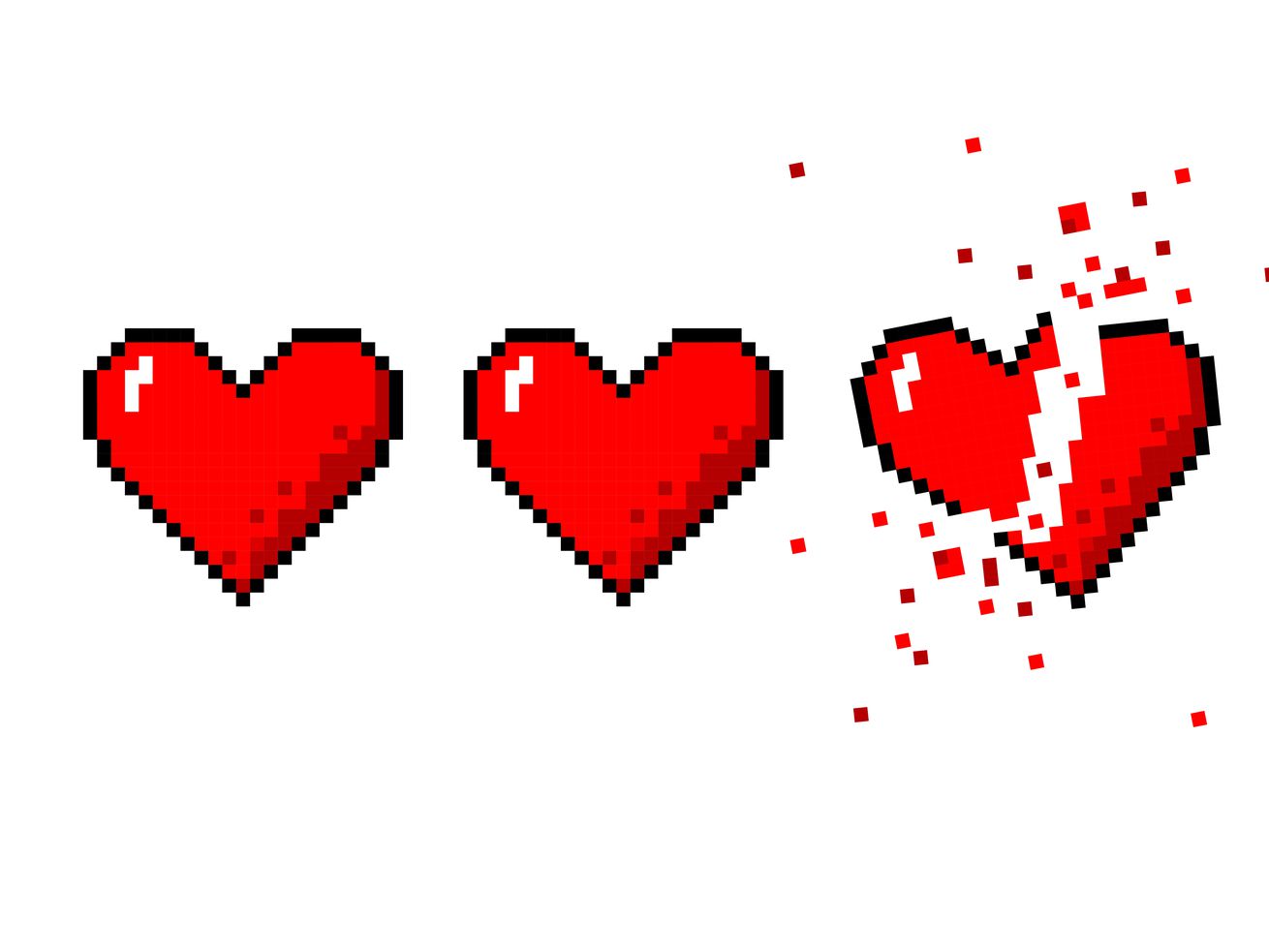 Plus: Apple’s “Netflix for news” subscription service is getting pushback from major publishers; Activision is laying off 775 people on the heels of its best-ever financial year; affordable Valentine’s Day gifts.

More than 21,000 Americans reported falling for romance-related scams in 2018 , losing a total of $143 million and making it the most common type of consumer-facing fraud in the last year. Romance-related schemes involve an alleged scammer setting up a fake personal profile on social media or dating websites to woo potential victims. Scammers then ask their smitten targets to send them money for fake emergencies or other major expenses; they typically ask for the money through gift cards and other reloadable cards, which are quicker, more anonymous than other forms of payments and harder to reverse. The median reported loss to a romantic scam was $2,600 , roughly seven times more than the median loss across other types of fraud. [Sylvan Lane / The Hill ]

Nine US senators signed onto a letter urging the Department of Justice and the Federal Communications Commission to block the proposed $26 billion merger between T-Mobile US and Sprint. In the letter, the signees — including Democratic presidential candidates Sens. Elizabeth Warren and Amy Klobuchar — said the deal would “likely raise prices for consumers, harm workers, stifle competition, exacerbate the digital divide, and undermine innovation.” Executives from both T-Mobile and Sprint are on Capitol Hill this week to testify before House panels about the deal. Meanwhile, in an open letter to Apple and Google, Sen. Ron Wyden (D-OR) urged the companies to stop offering an app in their stores that enables Saudi men to monitor where women travel and how they use government services. Human rights groups such as Amnesty International have said that the app, which provides online government and general services for the Saudi Interior Ministry, facilitates the country’s patriarchal government policies. [Marguerite Reardon / CNET ]

Amazon’s announcement that it is acquiring mesh-routing company Eero was met with concerns over data privacy , along with consternation that a tiny independent company was once again snapped up by one of the big tech giants and exhaustion about how rapacious big companies are when it comes to our data and how difficult it is for independent companies to stay independent. Amazon says buying Eero , which led the way in simplifying home wifi, will allow it to “help customers better connect smart home devices.” It will certainly make Alexa-compatible gadgets easier to set up if Amazon also controls the router technology. [Dieter Bohn / The Verge ]

Apple’s plan to create a “Netflix for news” is running into resistance from major publishers , including the New York Times and the Washington Post, over proposed financial terms. The service, which is expected to launch later this year as a paid tier of the Apple News app, would allow users to read an unlimited amount of content from participating publishers for a monthly fee. In its pitch to some news organizations, Apple said it would keep about half of the subscription revenue from the service. Meanwhile, Apple is expected to show off the subscription service at a news event on March 25 at the Steve Jobs Theater on its Apple Park campus. [Benjamin Mullin, Lukas I. Alpert, and Tripp Mickle / The Wall Street Journal ]

On the heels of reporting its best-ever financial results, game maker Activision Blizzard is laying off approximately 775 people — 8 percent of its 9,600-person staff. Calling the move a deprioritizing of initiatives that didn’t meet expectations, CEO Bobby Kotick said that the cuts would come from support staff while the company consolidates its commercial operations and reorganizes its marketing initiatives. Activision will instead be investing more in live services, Battle.net, eSports, and advertising efforts. The company’s net revenue for the quarter was $2.38 billion, beating outlook of $2.24 billion; net income for 2018 was $1.8 billion compared to $273 million for 2017. Activision exceeded last year’s net revenue with $7.5 billion against $7.02 billion in 2017. [Michael Futter / Variety ]

More than 26 million people have taken an at-home ancestry test , adding their DNA to four leading commercial ancestry and health databases. Surging public interest in ancestry and health — propelled by heavy TV and online marketing — was behind a record year for sales of the tests, which entice consumers to spit in a tube or swab their cheeks and ship the sample back to have their genomes analyzed. If the pace continues, the gene troves could hold data on the genetic makeup of more than 100 million people within 24 months. The testing frenzy is creating two privately held superpowers — Ancestry of Lehi, Utah, and 23andMe of Mountain View, California — who now have the world’s largest collections of human DNA. As these databases grow, they have made it possible to trace the relationships between nearly all Americans — including those who never purchased a test. [Antonio Regalado / MIT Technology Review ]

How hard is it to have a conversation on Twitter? So hard even the CEO can’t do it. Kara Swisher’s live-tweeted interview with Jack Dorsey highlighted some of Twitter’s product issues. [Kurt Wagner ]

America’s most generous billionaires gave half as much to charity in 2018 as in the previous year. What gives? [Theodore Schleifer ]

Can Big Tech be fixed? Center for Democracy and Technology CEO Nuala O’Connor is “long-term optimistic.” On the latest Recode Decode, O’Connor says she thinks we’ll get a federal privacy bill this year. But she’s more concerned about the future of free speech on the internet. [Kara Swisher ]

Affordable Valentine’s Day gifts for members of a generation that will probably never be able to afford their own homes.

The Tinder algorithm, explained, for those still swiping this Valentine’s Day.