Can Big Tech be fixed? Center for Democracy and Technology CEO Nuala O’Connor is “long-term optimistic.”
14 February 2019
Recode’s Code Commerce event returns to Shoptalk with Tim Armstrong, Poshmark, and the CEO who is reinventing Saks
21 February 2019 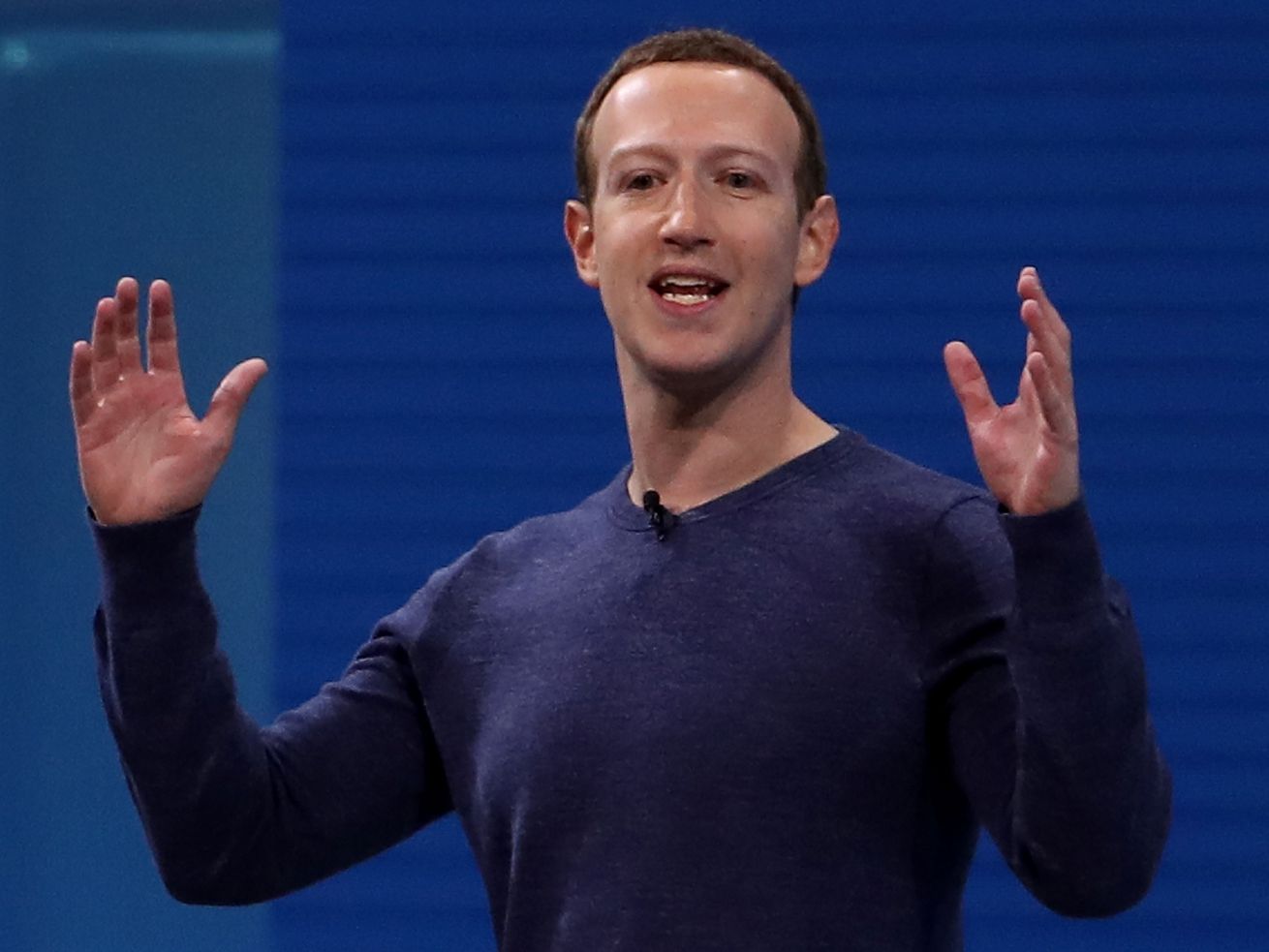 As trust in Facebook and its ability to handle user data has eroded over the past year, one particular question has been asked a lot: Why isn’t there an ad-free version of Facebook?

The general thinking is that Facebook should offer users a version of its service that doesn’t depend on user data and targeted advertising to make money, but instead relies on a subscription fee. People who don’t mind targeted ads could keep using Facebook for free, and those who don’t want those ads could pay to remove them.

Facebook CEO Mark Zuckerberg has long argued that Facebook needs to be free in order for the company to accomplish its mission of connecting the world. But wouldn’t a subscription option solve many of Facebook’s problems?

Not exactly, according to a new interview Facebook published Wednesday, February 20, in which Zuckerberg spoke at length with a Harvard law professor about all kinds of topics, from “fake news” to blockchain to augmented reality.

When the conversation turned to an ad-free Facebook, Zuckerberg correctly identified that the problem most people seem to have with Facebook is not actually with Facebook’s ads — it’s with the personal data that Facebook collects and uses to target people with those ads.

“I don’t think people are going to be that psyched about not seeing ads, but then not having different controls over how their data is used,” he added. In other words, no ads is a package deal with better controls over the data Facebook collects.

Zuckerberg suggested that a subscription product would need to include a way for people to opt out of Facebook’s data collection practices altogether — something that doesn’t currently exist. Facebook users can opt out of certain types of ads , or curate the list of their “interests” that Facebook uses to show them targeted ads. But there is some data Facebook collects about people no matter what, like their internet browsing data .

Zuckerberg used “Clear History,” a feature Facebook is building to disassociate your off-Facebook browsing history from your personal profile, as an example of the kind of feature users would expect in some kind of subscription.

“Clear History is a prerequisite, I think, for being able to do anything like subscriptions,” Zuckerberg explained. “Partially what someone would want to do if they were going to really actually pay for [ad-free Facebook] — you would want to have a control so that Facebook didn’t have access or wasn’t using that data or associating it with your account.

“And as a [matter of principle], we are not going to just offer a control like that to people who pay,” he continued. “If we’re going to give controls over data use, we’re going to do that for everyone in the community.”

Zuckerberg’s argument is that it wouldn’t be fair to stop collecting data about people only if they can afford to pay for it. Instead, it sounds as though Zuckerberg thinks Facebook needs to create a way for all users to better control Facebook’s data collection, and once everyone has that ability, it would make sense to let some people pay for an ad-free version, if they choose.

It’s a complicated explanation, mostly because Facebook’s data collection is complicated . Facebook pulls data from all kinds of sources, and even collects data about people who don’t have Facebook accounts . Facebook’s data collection is so broad and ingrained into the internet that the company has to build new features in order to stop collecting data about people.

Even if Facebook comes up with these new data privacy controls, Zuckerberg seems confident that a subscription service won’t be necessary.

“I personally don’t believe that very many people would like to pay to not have ads,” he said. “It may still end up being the right thing to offer that as a choice down the line, but all the data that I’ve seen suggests that the vast, vast, vast majority of people want a free service, and that the ads, in a lot of places, are not even that different from the organic content in terms of the quality of what people are being able to see.”

You can watch the whole interview below.