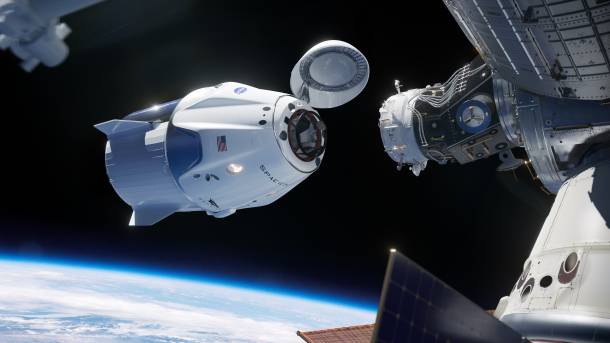 NASA’s Commercial Crew program suffered many delays on its road to the eventual crewed launch of SpaceX’s Crew Dragon (and we’re still waiting on Boeing to hold up its end of the deal, too), so it’s only fitting that the spacecraft’s first return to Earth would also be impacted by a delay of some sort. The planned departure of the Crew Dragon Demo-2 mission on Saturday and return to Earth on Sunday is now in the hands of Mother Nature.

NASA has been keeping a close eye on the recently-named Tropical Storm Isaias, which, based on its current trajectory, would bring it uncomfortably close to several of the planned landing zones for the Crew Dragon on Sunday.

END_OF_DOCUMENT_TOKEN_TO_BE_REPLACED

Crew Dragon may have to wait to return to Earth thanks to Mother Nature originally appeared on BGR.com on Fri, 31 Jul 2020 at 18:03:58 EDT. Please see our terms for use of feeds.