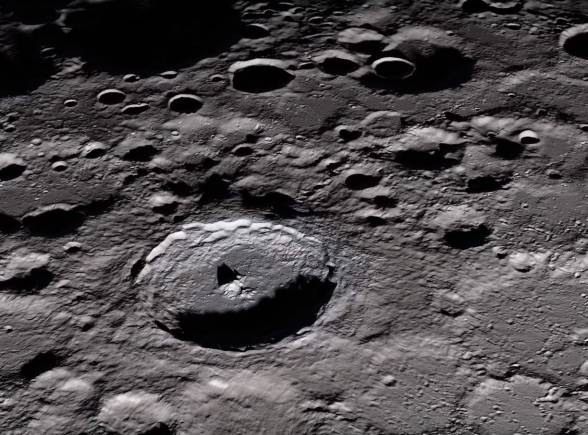 NASA has been to the Moon several times, and it’s got the Moon rocks to prove it , but it wants more. Material from the Moon is precious, simply because there’s so little of it that was brought back to Earth, and NASA thinks it has a plan to change that.

The US space agency is now asking the private sector to help it amass a whole bunch of lunar material . NASA believes that being able to collect and use resources found on the Moon is a big step toward doing the same on other planets, which will be a big deal as mankind begins to branch out in the solar system.