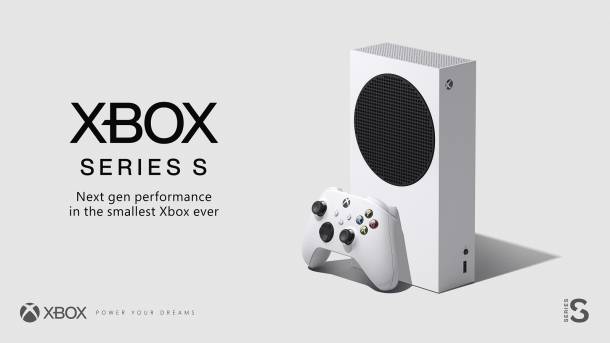 Microsoft dominated headlines this week with several major next-generation Xbox announcements, but the one that has garnered the most attention is the price of the Xbox Series S. Microsoft is going to launch a next-gen console on November 10th for $299, which is $100 less than the PS4 was at launch and $200 cheaper than the Xbox One. This affordable console may well give Microsoft a fighting chance after the PS4 trounced the Xbox One for seven years, but its surprisingly low price tag does come with a few caveats that you should be aware of.