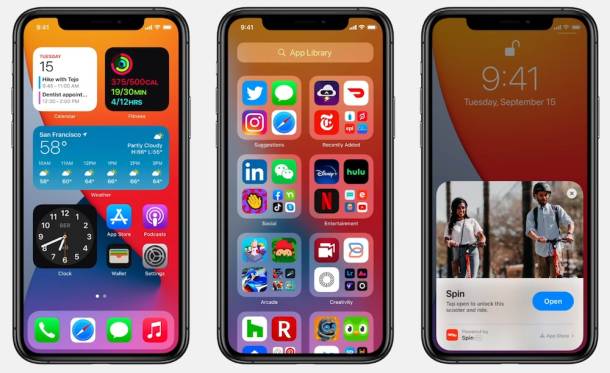 One week after iOS 14 was made available to the general public, Apple has already seeded an update to address some of the bugs that came along with the new software. The one that has received the most attention was related to one of the new features of iOS 14. You can now set a third-party browser or mail app as default on your iPhone, but a bug was causing those settings to be reverted every time the iPhone restarted. This issue has been resolved in iOS 14.0.1, so you won’t have to keep changing your default apps going forward.

The update also addresses bugs that were preventing iPhones from connecting to WiFi networks, preventing some apps from sending email, and preventing images from showing up in the News widget.