This new $4,000 stimulus plan has a surprising twist that seems brilliant

iOS 14.0.1 now available with fix for default browser settings bug
25 September 2020
No new stimulus checks are coming, but millions of people can still get one by doing this
26 September 2020 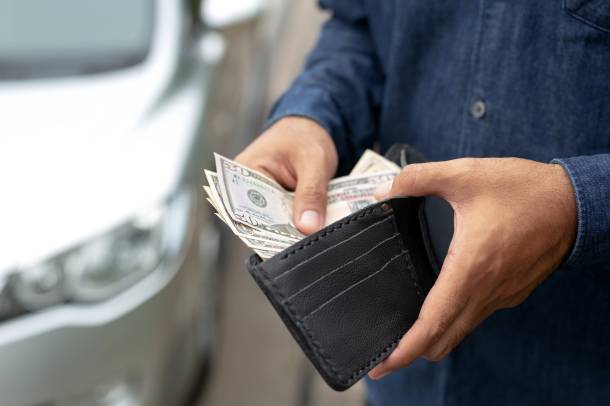 Mark Cuban, the billionaire owner of the Dallas Mavericks who’s also familiar to many Americans as an investor on the ABC show Shark Tank, has a radical idea for what the government needs to do right now in the form of coronavirus stimulus: New stimulus checks of $1,000 for every American. Every two weeks, for the next two months.

That’s $4,000 total — a huge injection of cash into the real economy. It’s definitely on the radical side of all the competing stimulus ideas floating around out there, and it’s something you’ll hear economists refer to as “helicopter money.” That’s a term that means exactly what it sounds like, that this stimulus idea is tantamount to the federal government just dumping a pile of money from a helicopter all over the country. With cash raining down, sort of like that memorable “money rain” scene in the Netflix series Money Heist when there’s a torrent of cash that gets dumped out of a blimp onto the city below, everyone frantically trying to scoop up what they can.