Netflix subscribers are obsessed with this new and exciting dark fantasy movie
20 September 2021
Apple iPadOS 15: Everything you need to know
21 September 2021 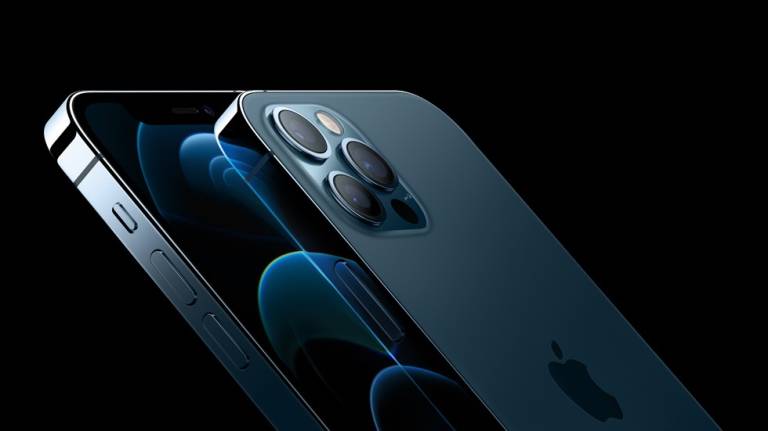 The great thing about iPhone rumors is that they never end. Case in point: we’re not even a week removed from Apple introducing the iPhone 13 and we’re already starting to see rumors surrounding the iPhone 14 and iPhone 15. Just last week, for example, noted leaker Jon Prosser revealed that Face ID sensors on the iPhone 14 will be located below the display . Additionally, Prosser says there will be a punch-hole selfie camera.

Prosser has something of a hit-and-miss track record with respect to Apple rumors. With that in mind, it’s probably wise to take the report with a grain of salt. Ming-Chi Kuo, however, is without question the top Apple analyst working today. Kuo typically can glean information about Apple’s product roadmap years in advance. With that said, Kuo recently issued a doozy of an investor report with details surrounding the iPhone 15 and the mythical foldable iPhone.