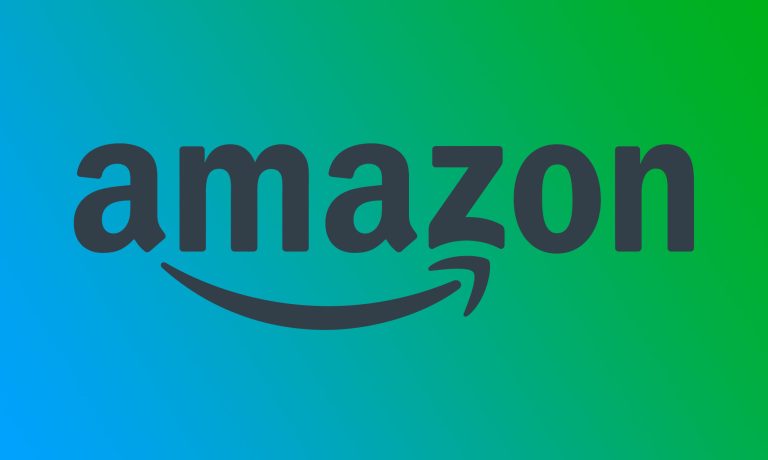 Black Friday is almost here. Considering that, it’s time to start thinking about the kinds of deals you want. We’re expecting great deals on all kinds of different products, including things like TVs , smart home devices, headphones , and more. Amazon is a staple in the shopping world these days, and as such, many of those great deals will be available straight from Amazon itself.

Black Friday isn’t until November 26, so it may be a while before we start seeing the actual Black Friday deals. That said, you won’t necessarily have to wait until Black Friday itself — many retailers start publishing their reviews earlier in the week, and Amazon is no different.

No matter what you’re looking for, Amazon should have a deal for you. Without further ado, here’s everything you need to know about Amazon’s Black Friday deals. And, for more, check out our full coverage of Black Friday and Cyber Monday . 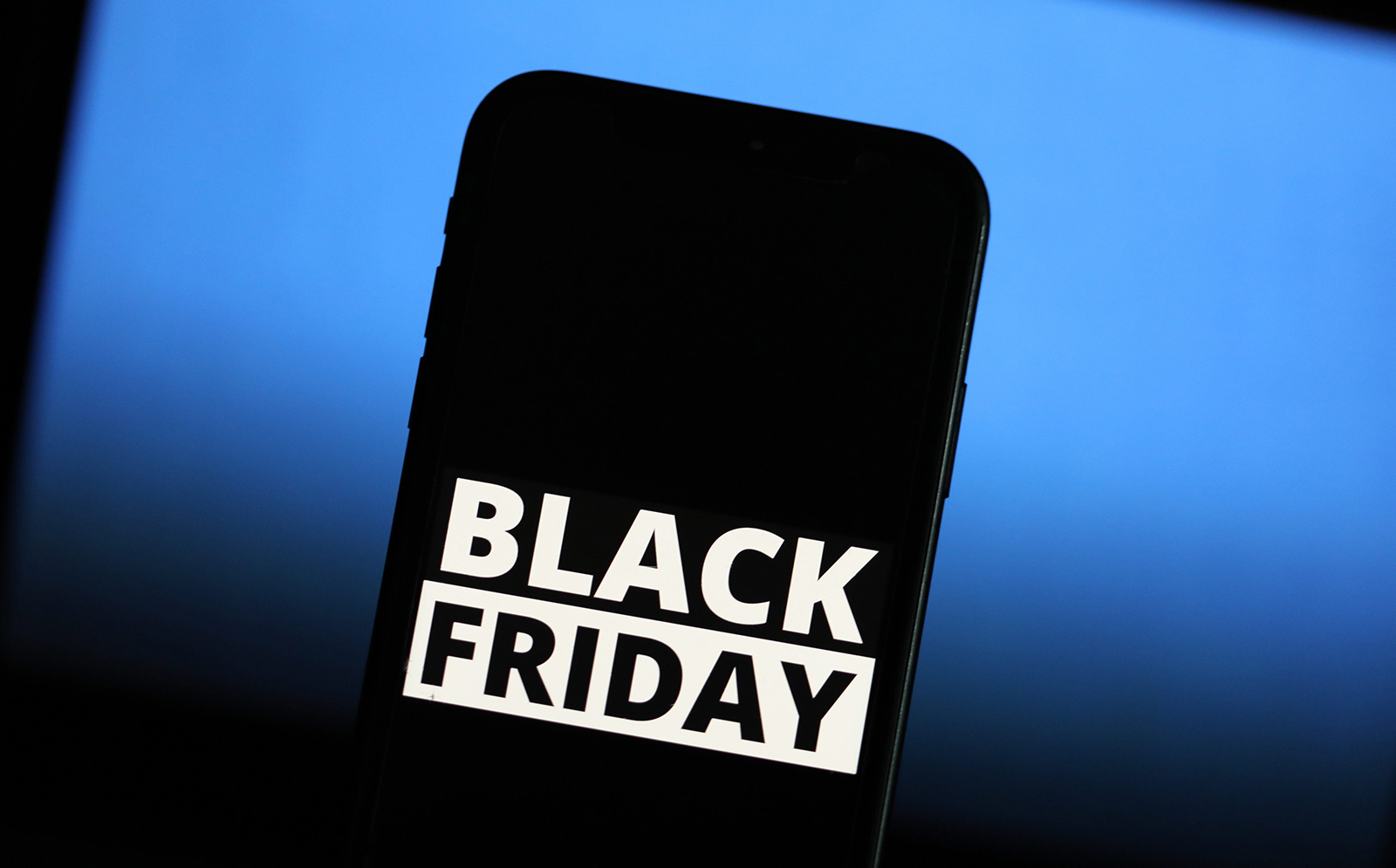 Traditionally, Black Friday has been the best place to get in-store deals, while Cyber Monday has been for online deals. That, however, has been changing — and it seems as though the two days are merging into one massive shopping event. Amazon in particular has been leading that charge, considering the fact that it only sells online.

We expect the retailer to start publishing great deals in the days leading up to Black Friday. It’s hard to know exactly what deals will happen and when, so if you see a good deal on Black Friday, you should pull the trigger. There’s no guarantee that it will be available on Cyber Monday.

In 2020, Black Friday was a massive event — and with most people wanting to stay home during the pandemic, the event was bigger than ever for Amazon. All kinds of products were available at a discount from Amazon for Black Friday 2020. Notably, the Ring Video Doorbell 3 and Amazon Echo Show 5 were available in a bundle for $149.99 , which was $140 off. The Ring Video Doorbell Pro itself was also available at a discount — $169.99, instead of $249.99.

Don’t want to wait for Black Friday? Amazon has some great deals going on right now. In fact, Amazon has published a number of “Black Friday worthy” deals that are worth taking a look at. Here’s a rundown of some of the best.